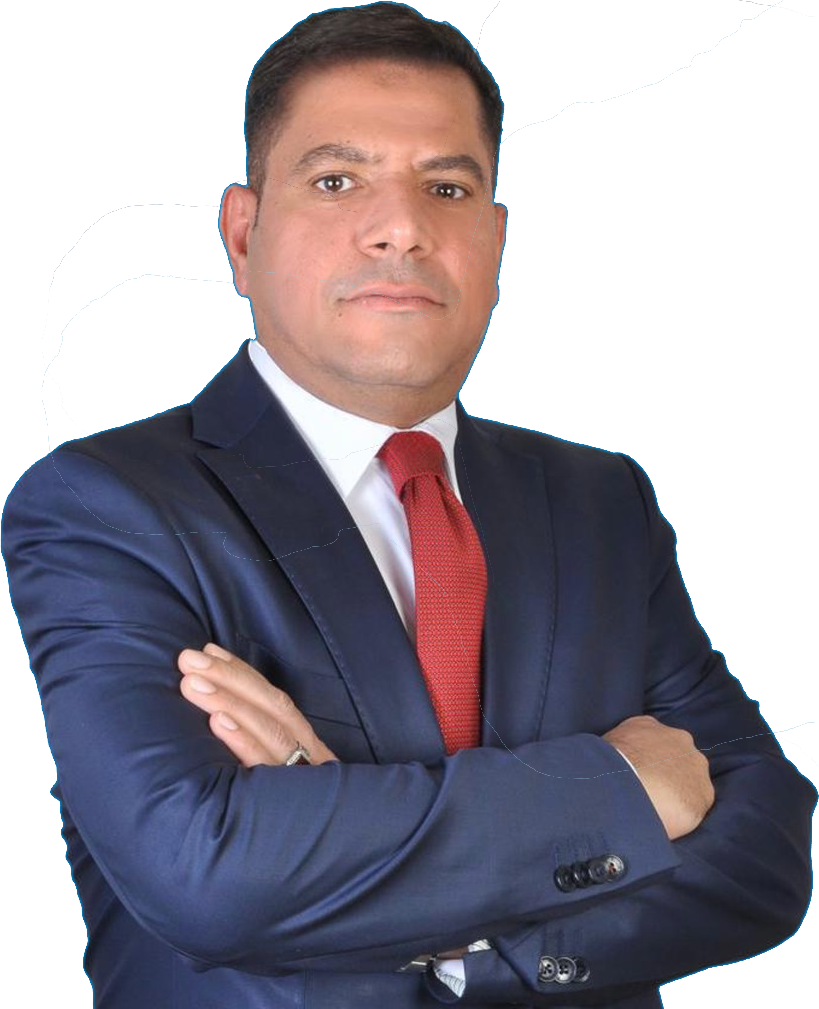 Nageh’s legal expertise spans over 27 years and during this time he has pleaded and defended on behalf of clients in a number of matters, including civil, criminal, administrative, commercial, labor, real estate, banking, and family matters.

In addition to litigation, Nageh’s expertise covers drafting and reviewing different types of contracts and other legal documents, including contracts for the assignment of receivables and real estate financing. He has also drafted a wide array of contracts for major financial institutions, including mortgage agreements for HSBC Bank in Egypt.

He has been a member of the Egyptian Bar since 1995 and is a registered Patent Agent of the Egyptian Commercial Registry. In addition, he maintains memberships with several prominent legal institutions including the Arab Lawyers’ Union and the Middle East Centre for International Commercial Arbitration.

He is also a member of a research group for the work “Implementation of foreign arbitration awards in accordance with the New York Convention of 1957, Public-Private Partnership, Rapid Arbitration under the World Trade Organization”.

Nageh is also commended for undertaking extensive legal research and providing reliable legal advice and opinion. As part of his legal research and advisory roles, he has participated in the drafting and preparation of the Law Bill concerning Combating Defamation of Religions with its explanatory memorandum for the Under-Secretary-General of the Religious Committee of the Egyptian People’s Assembly in 2007.

Nageh holds a degree in law from Cairo University and has completed intensive courses for qualified arbitration experts in national and international arbitration, as well as specialized training in forgeries, imitations, and real estate matters.