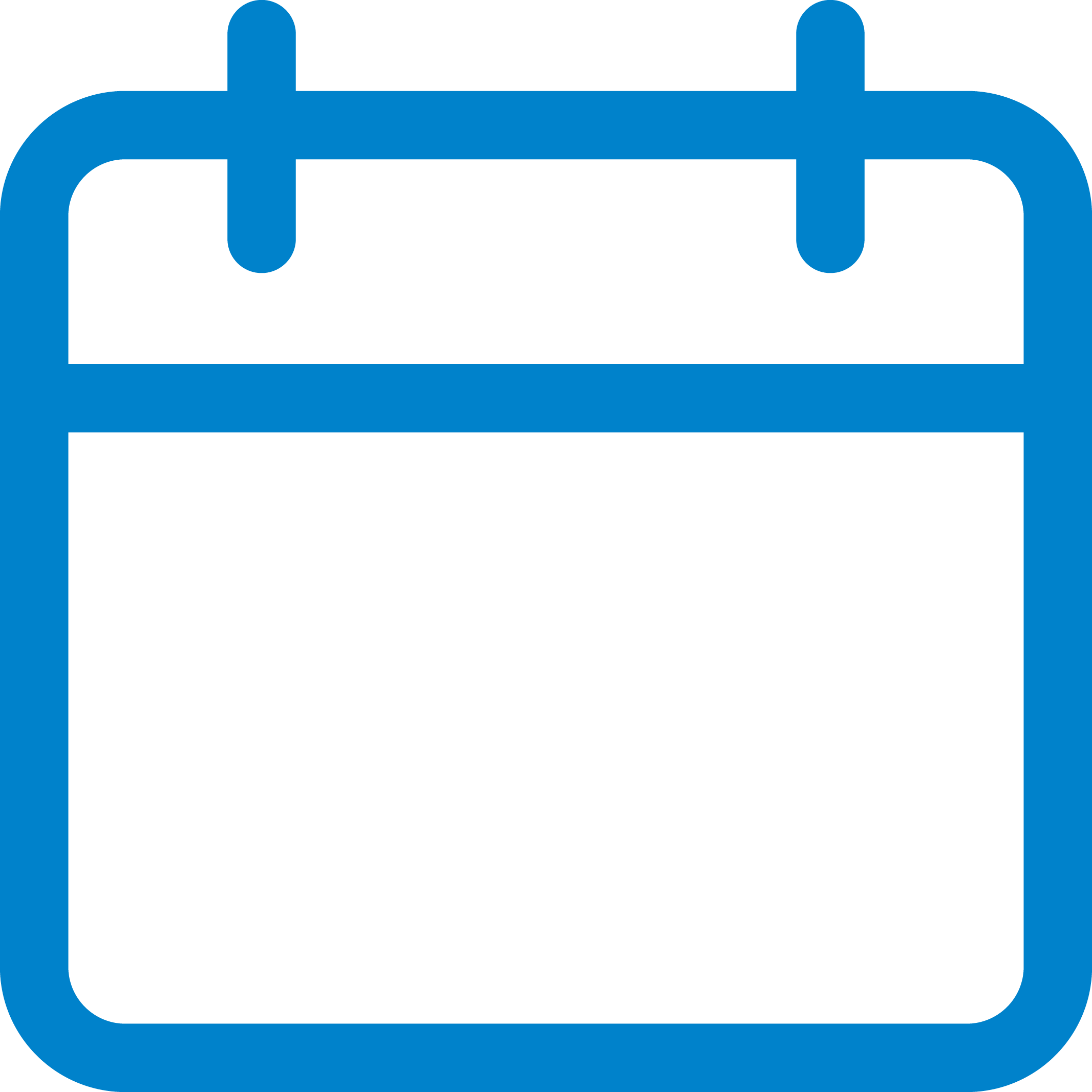 The UAE civil code forms the foundation for the country’s legal system, including the claims parties may bring for adjudication by the court. However, parties do not often realise that the UAE civil code also includes strict timelines, known as limitation periods, during which they must file their claims or risk losing the ability to do so, possibly forever. Under UAE civil law, a party may bring an action against another party within a limited timeframe. If a party tries to bring a claim after the time period provided in the UAE civil code has expired, then they could be ‘time-barred’ from proceeding with their claim. The defending party may raise the issue with the court who could then refuse to hear the matter. Thus, a party could lose any rights they have that arise from a time-barred claim, leaving them without recourse for potentially serious issues. Generally, a limitation period begins either from when the claim came into being or when the party became aware of its existence and the harm it caused. However, there are different limitation periods, depending upon the party’s specific claim. Also, they are not listed in one section in the code or in the civil case procedure in UAE, though Federal Law No. 5 of 1985 does give some general guidance. For example, if no limitation period is provided, then a party has 15 years to bring their claim before they are time-barred. Specific limitation periods are detailed throughout the UAE civil code, the civil case procedure in UAE, and other sources of UAE civil law, with some examples provided below:   Parties who are defending themselves against a claim are responsible for alleging that the matter is time-barred because the court is not allowed to do so itself, according to UAE Civil Code, Article 488. Additionally, a party can put forth a time-bar defense at any stage, from initial filing to an appeal, unless there has been a clear waiver. Though the limitation periods present a significant barrier to bringing forward a claim after their expiration, UAE civil law does recognise that certain situations can arise that should excuse a party from having their claim time-barred. In certain situations, a party may claim that it had a ‘lawful excuse’, such as incapacitation, for failing to file its claim during the limitation period. Overall, limitation periods significantly affect a party’s rights and the ability to assert those rights in a court of law. That’s why it’s critical to speak with an attorney with expertise in civil case procedure in UAE as soon as a legal claim arises to ensure a party can pursue their full rights under the UAE civil law. For more information about how lawyers experienced in UAE civil law can assist you, contact Abdulla Al Awadi Advocates & Legal Consultants at +971 4 335 2200 or info@abdullaalawadi.com.
Share: